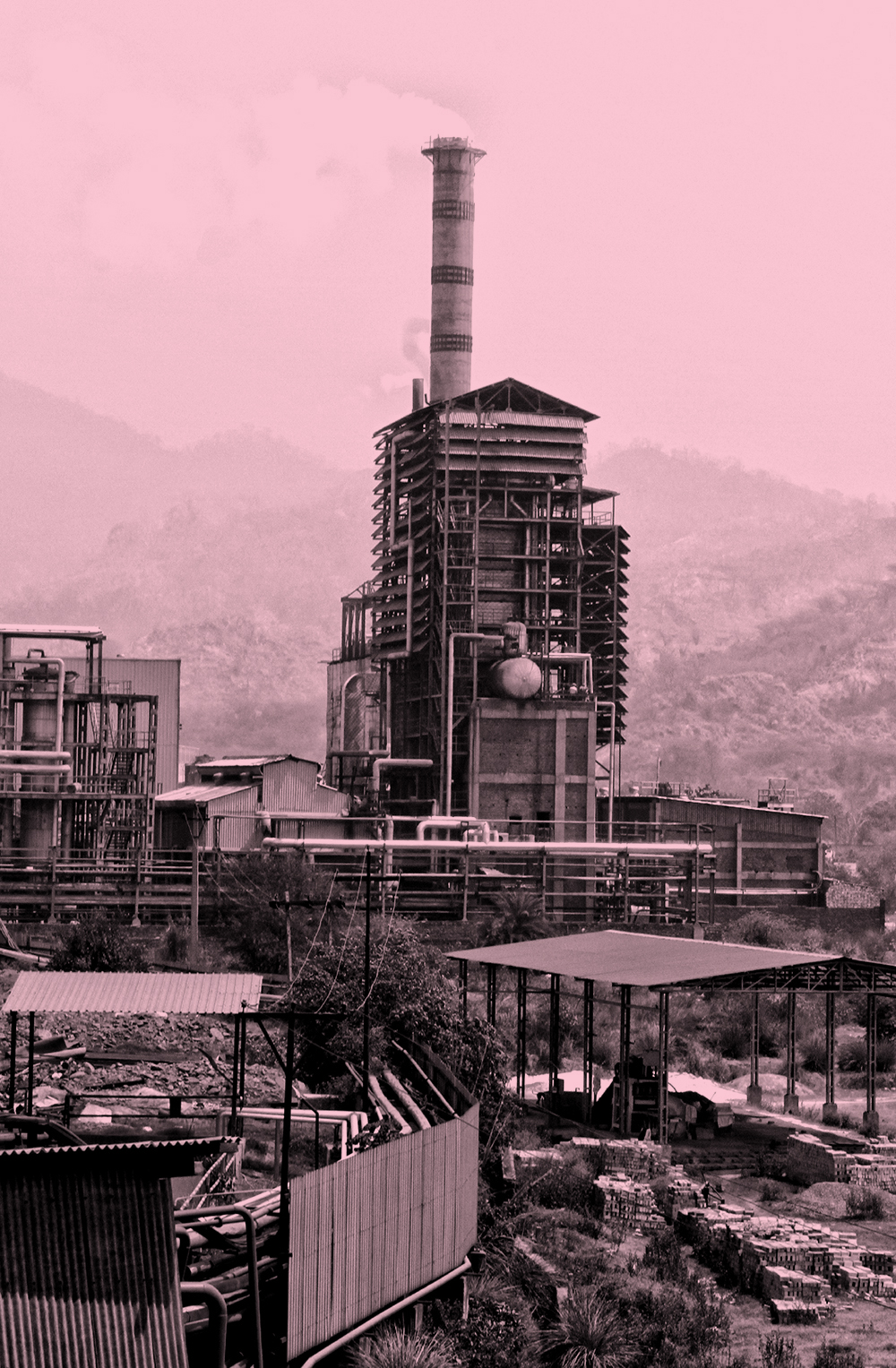 In the Kraft Plant, 100% Power supply is from H.P. State Electricity Board (HPSEB). A 132 KV Sub-Station of HPSEB is just around 600 Meters away from the Mill, from where dedicated Feeder for Ruchira Papers has been drawn to get better quality of Power in terms of voltage as well as to reduce the interruption. Our Mill has 4000 KW Power connection.

In the Writing & Printing Plant, The Company has set up 8.1 MWh Power Co-generation plant for captive purpose to get uninterrupted power supply for its operations.

We also lays due emphasis on power conservation. CII (Confederation of Indian Industry) energy audit team conducted a detailed energy audit of Ruchira Papers Limited including all thermal and electrical equipments. Various energy saving proposals were suggested and since then, we have been in the process of implementing the proposals in a phased manner. Implementation of some of the proposals has resulted into reduced power consumption (per ton of paper) which has added to the profitability of our Company. We were also accredited with an appreciation letter from CII for contributing to the power conservation.

Agricultural Residues (Bio Mass) are being used as a fuel such as Rice Husk, Bagasse, Forest Waste Plants etc.